Recently I gained access to some of the buildings and estate to where I have been doing my Barn Owl project over the last several months. I went to areas the public don’t get to see, I was met by the former miner and chairman of the local group that looks after the site along with the council and also the head guide. Both were very helpful and a walking book of information on this 18th century coalmine. 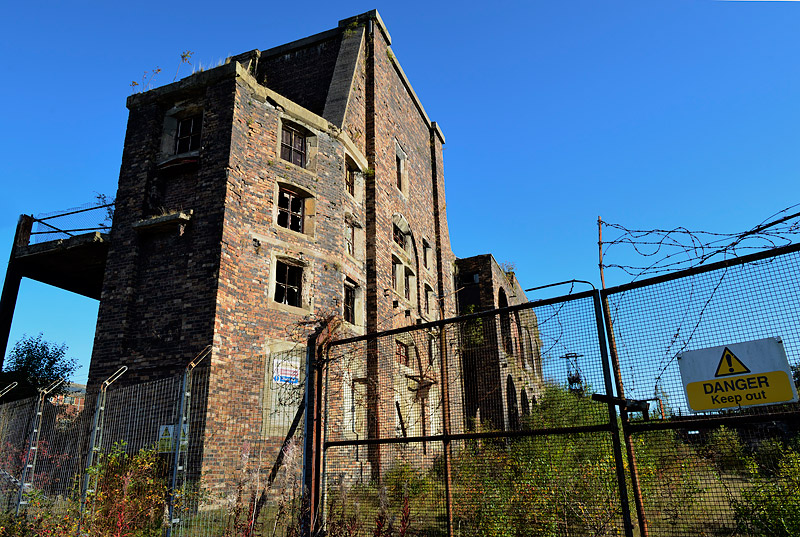 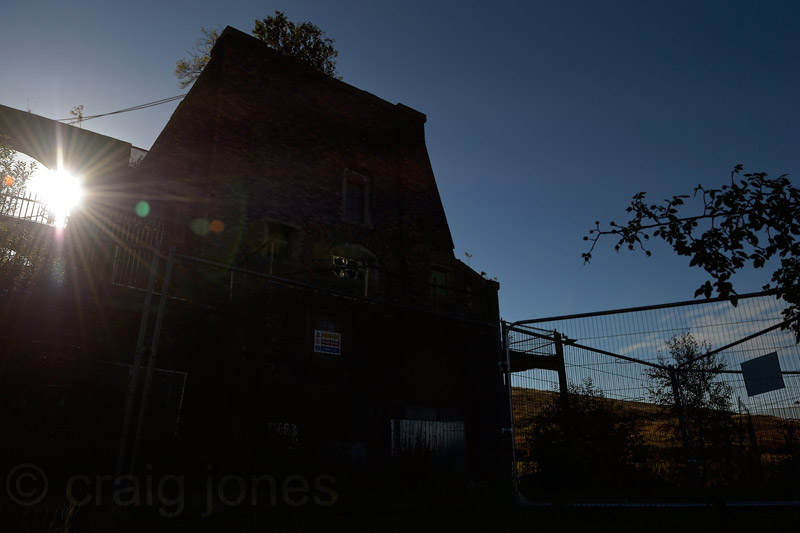 Most people that were born and bred in my hometown of Stoke-on-Trent will know someone who once worked in the mines, someone with a bad cough now or fingers missing etc from the days when men went underground with very little protection and did a tough hard and often very dangerous job. Surviving records indicate that this site began to be devolved for deep mining for coal from 1860 onwards.

Production at the colliery stopped in 1977 and in 1979 it became Britain’s first underground mining museum. This period of nearly 130 years from small beginnings then emerging in 1937 as Britain’s first million ton per annum colliery. Over time the site has enjoyed national recognition in the fields undreamt of by the original Victorian developers. Throughout the sites history as both a mine and museum it’s played a vital thread in the local way of life.

There are to this day locked away 3810 lockets . Men had two lockers each one clean and one dirty. They came into work with their discs, went to their clean lockers to put away their clean clothes and then opened their dirty lockers to put on their work clothes often black with coal dust. They then left one disc with their number with the site office and took the other underground to work. The mine knew who was underground at any given time and who wasn’t. 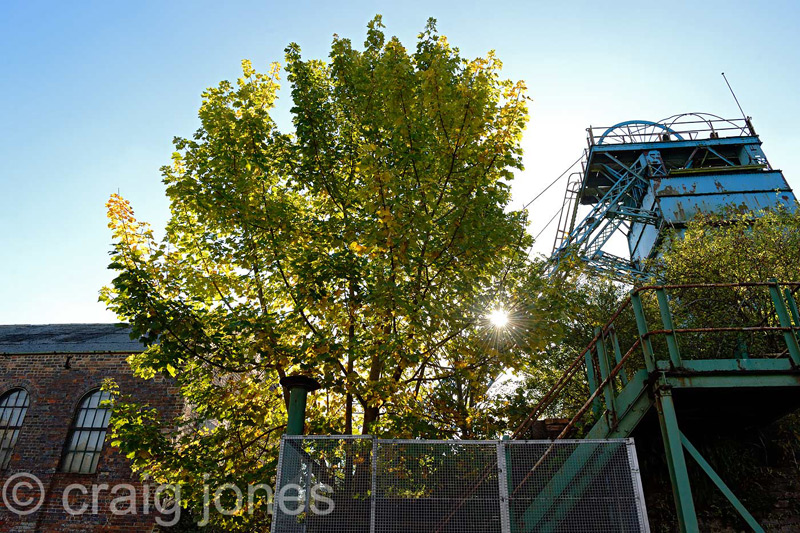 I had two uncles that worked in the coalmines and I remember them as being big and powerful men that always had black around their eyes like eyeliner. Once the miners’ strike started many were forced into poverty for standing with their colleges, local town halls once a week gave away food parcels to miners families as Thatcher the then prime minster promised to shut all the mines at any cost.The chairman told me in an article he did for the press she told her advisers in 1981 to build up shock piles of coal. It reached 48 tonnes then they called time on the mines and closed them which forced most to fight for what they believed in.

It killed local communities, it ripped the hearts out of the working man’s clubs and miners pubs. Most were forced to take charity and free school meals. I was very young but I remember helping my mum at the local town hall on a Saturday giving out food parcels , free fruit and veg at times Id see my primary school friends queuing up with their parents for food and throw them a few extra bananas or what’s was laying around. 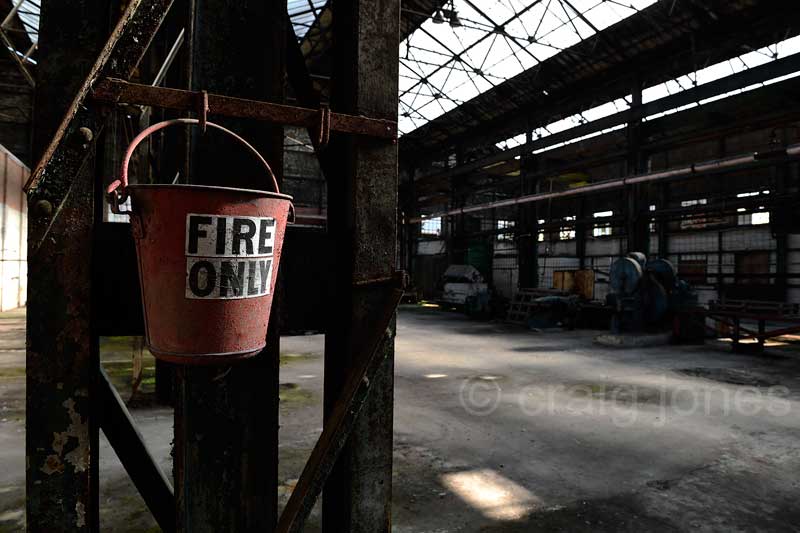 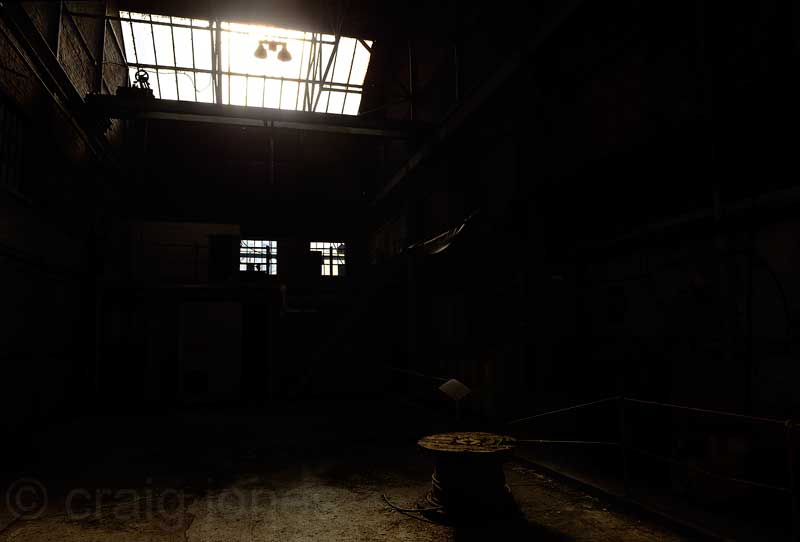 This happened all over the UK where coalmines were the heart and soul of places, to this day my hometown hasn’t recovered from that loss and I think many other towns around the UK haven’t either with little replacing them. It took everything from many generations, no trades, no apprentices, nothing. NCB- the National Coal Broad was a massive employer.

Nothing has really replaced that today and with little investment from local and national governments, let down greatly but our councillors and local government my birthplace has slowly over the years died and is hanging on with high streets full of pound shops, bargain boozer, “To Let” signs, and places where you can get HP for all the nice things people want ( TV’s, Sofas etc) but all they are is legal loan sharks preying on the weak, vulnerable and poor. Kids have nothing to believe in no more, and this is happening all over the UK.

To understand something you have to understand the back story because everything we see and do has a reason has its roots somewhere. This project shows the wonderful story of how nature has taken back this site but also it shows my heritage and that of the nations heritage when coalmines, with little warning were closed and mothballed by a government that set in play the towns and high streets and way of life we see today with the loss of most if not all of our big industry. 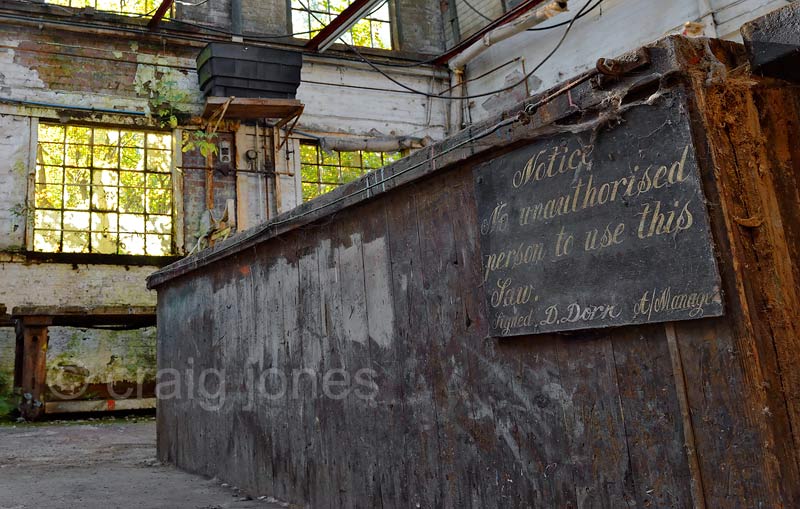 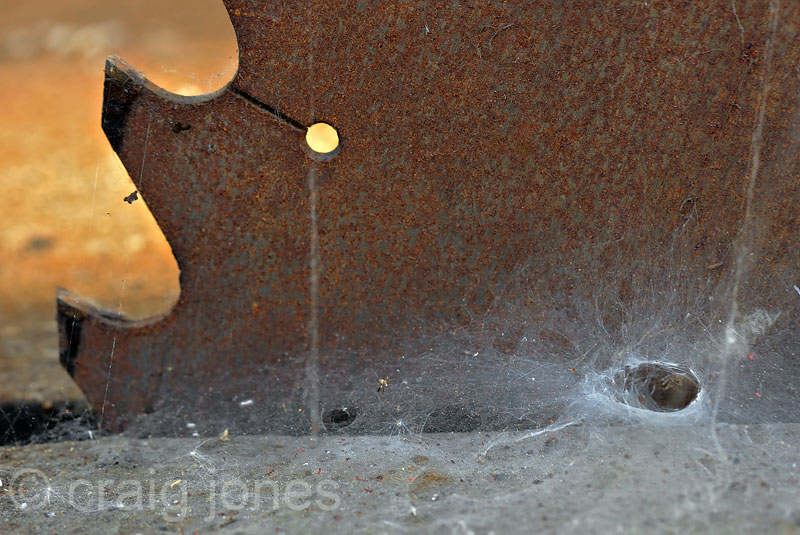 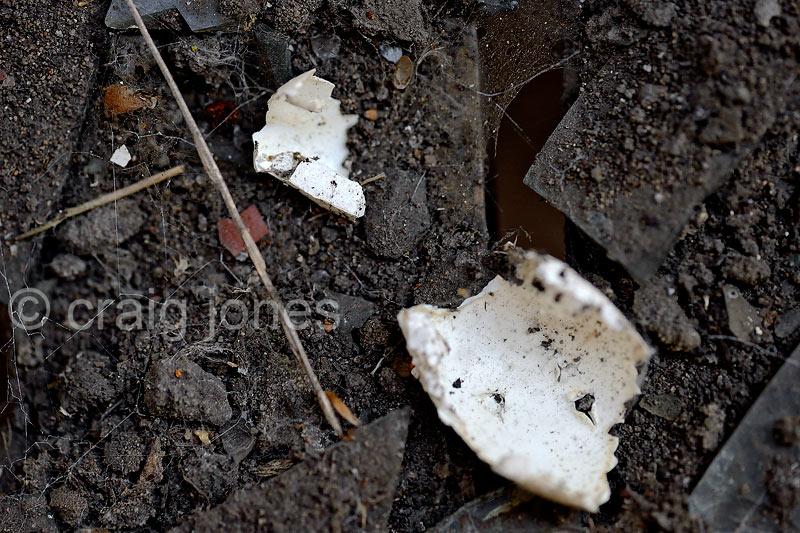 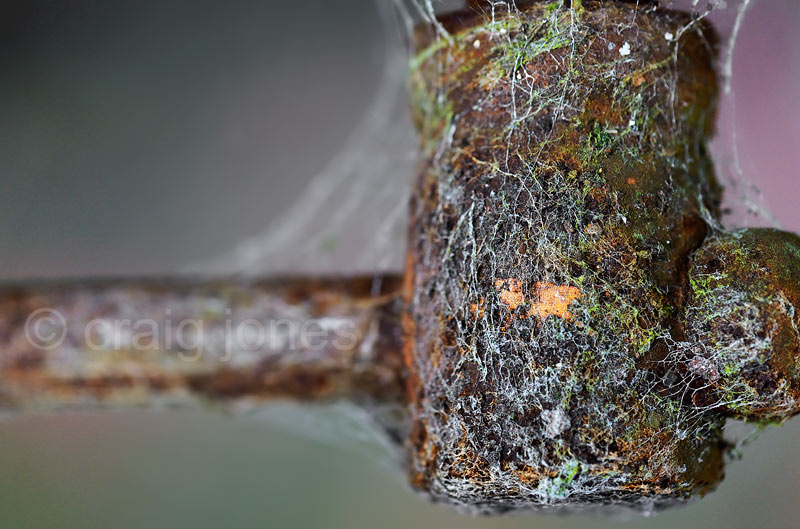 The day took me behind the scenes and whole rooms where once many men worked away, once the doors were opened the smells, and deadly silence was the first thing that greeted me. In every room I visited there were signs of nature, from spiders cobwebs, to broken Pigeons eggs on the ground surrounded by decades of soil and other dirty that has lay untouched for a long time.

The building in which the Barn Owls live you can’t enter its protected and very fragile. I made it very clear when I first met these gentlemen I didn’t want to even go anyway close to entering the building I have watched for several months now outside of the fence because the birds are protected firstly and some places are just to private to go and I feel animals homes and birds nests etc are off limits because of this .

They took me to the outside of the building though and the ground underneath me throughout was laden with water and damp as the whole areas under the soil is now full of water. I stood and looked up at a place where the Barn Owls were sleeping and it was funny feeling to be so close after watching and photographing them from a distance for many months this year. 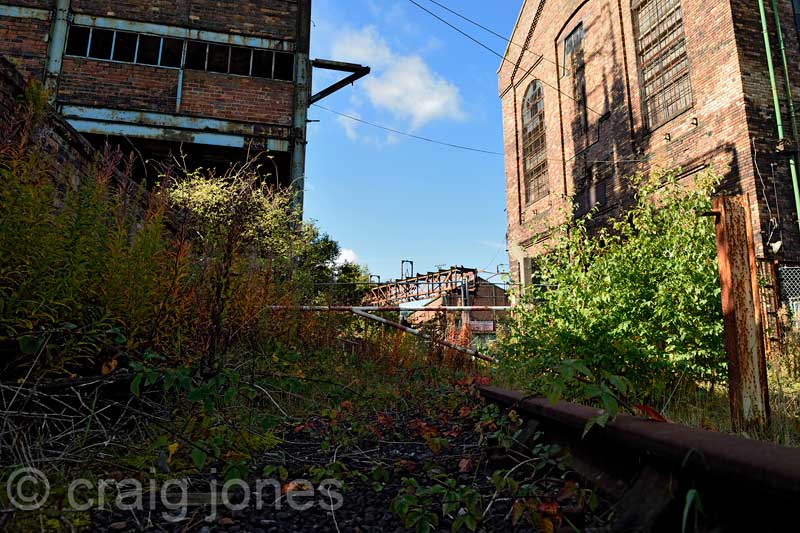 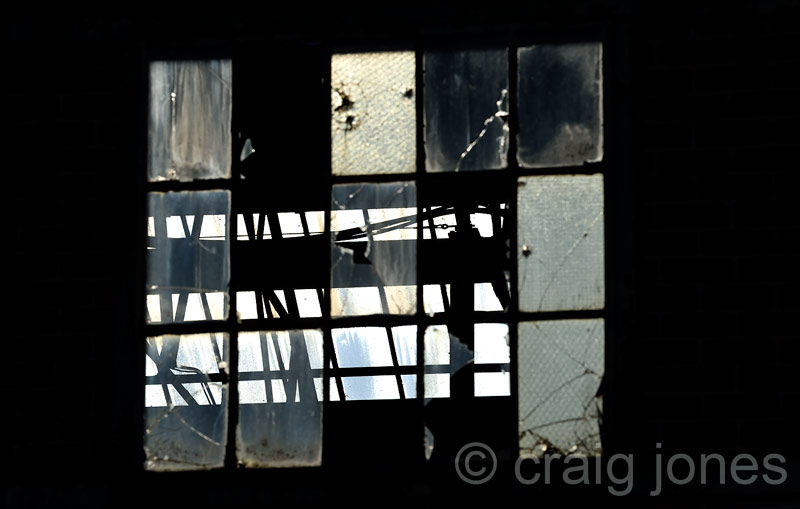 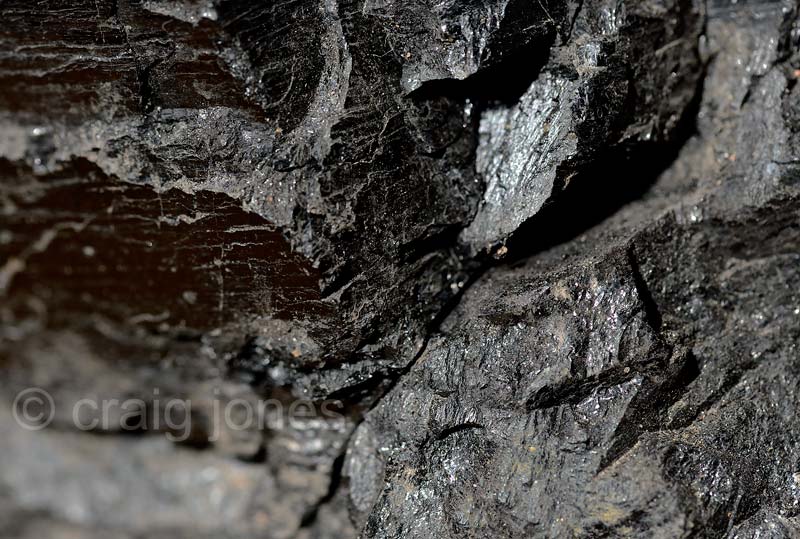 The above image shows a close up of the reason decades of mining took place here; Coal.  I went on a school trip from my primary school in the late 1980’s to this place, I just remembered it in my head and when I stood in that room for the first time in nearly 3 decades  it was still the same colour as I remember it. I saw where you had to que and the small shop there. The visitor part closed in 1993, you could go there and put on an orange suit, put on a lamp and belt and go underground.

The place is alive with wildlife and history, I only had a few hours such is the strict conditions on entering a lot of the places. They are hoping to open up further places oneday and the place that holds those 3810 lockers that to this day haven’t been opened. Im trying to get more access again and work with what I can to document what is there with my camera and the history. 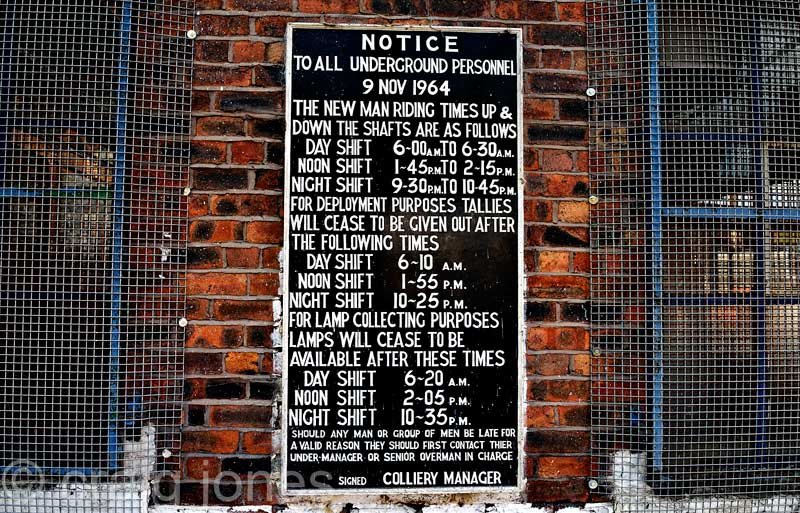 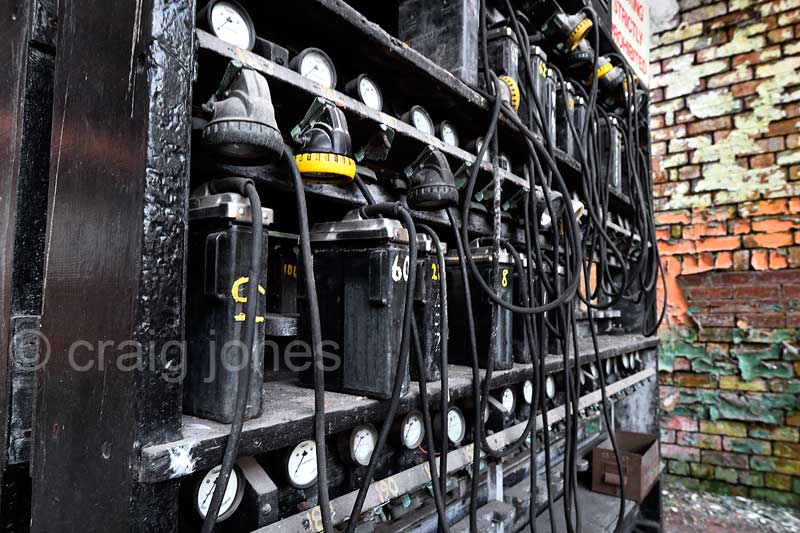 One of the buildings is a hundred years old this year having been built in 1915. I asked is there anything going to happen to celebrate this and I was told no, the council don’t have any money or resources and I found that all very sad. Because this is my local history and the buildings are beautiful with lots of original features and working history. The site has been forgotten about and is highly protected but it stands as a reminder to me of our glorious past and how nature can and does take over these brown fill sites and calm them as their home.