Filed in Articles, Places Of Interest, Workshops on Aug.12, 2020

Today is the “Glorious Twelfth the day that marks the start of the grouse shooting season. To reach this point our uplands have been emptied of wildlife through illegal persecution. Leaving Red Grouse that will be forced from the ground by beaters, talking off in a blind panic and blasted out of the sky for sport by paid shooters. 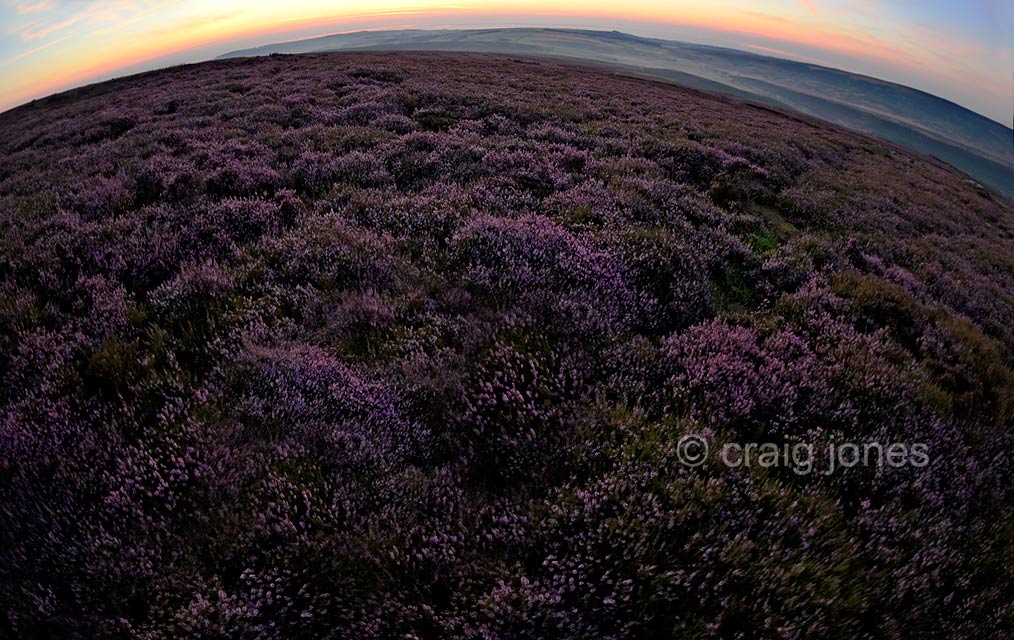 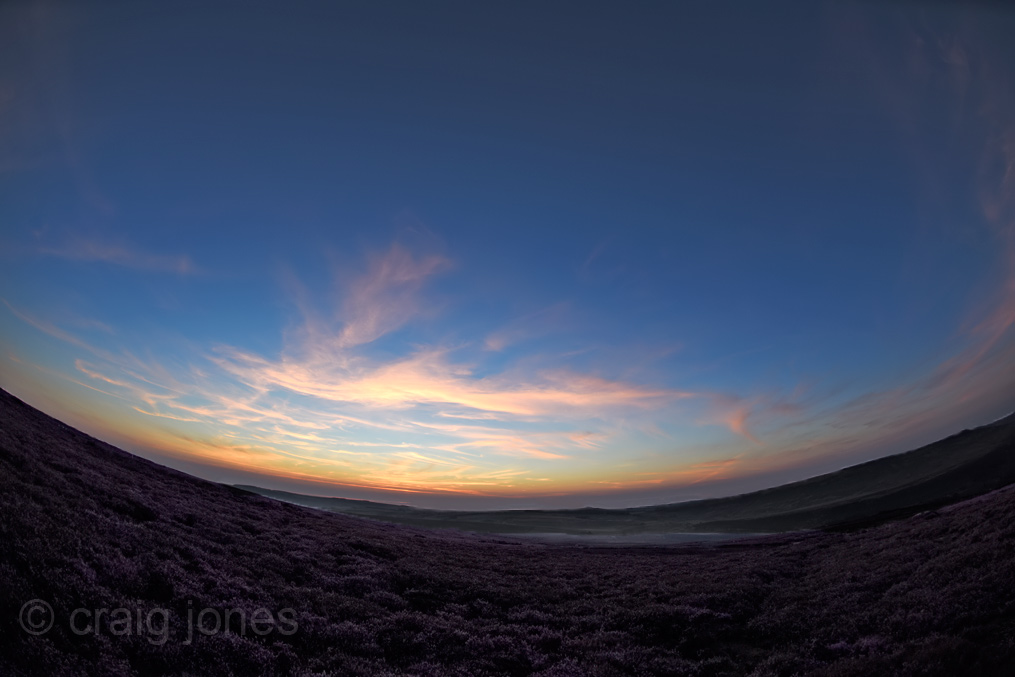 They call it “Tradition” something passed down from generation to generation from a world most of us will never be invited too or get chance to stand alongside these people to be able to understand them. This is the only way we as humans should see Red Grouse among their moorland home, sitting proudly on that pink carpet nature give to these birds once a year.

It costs alot of money to shoot grouse, around £7,000 per person per day. The owners of grouse moors, who are often very rich themselves, justify the costs by making sure that there are lots of red grouse to shoot. Many grouse moors are often like the many monoculture landscapes I’ve seen in Sumatra, Indonesia with the vile and lifeless palm oil plantations they have there.

Producing as many grouse as possible also means burning and draining the land, which creates those monoculture’s. By ridding these moors of the heather, foliage or other vegetation it releases the carbon in the soil, pollutes rivers and helps to flood the towns downstream. Many people that live downstream of these moors can vouch for this, one such place is Hebden Bridge. 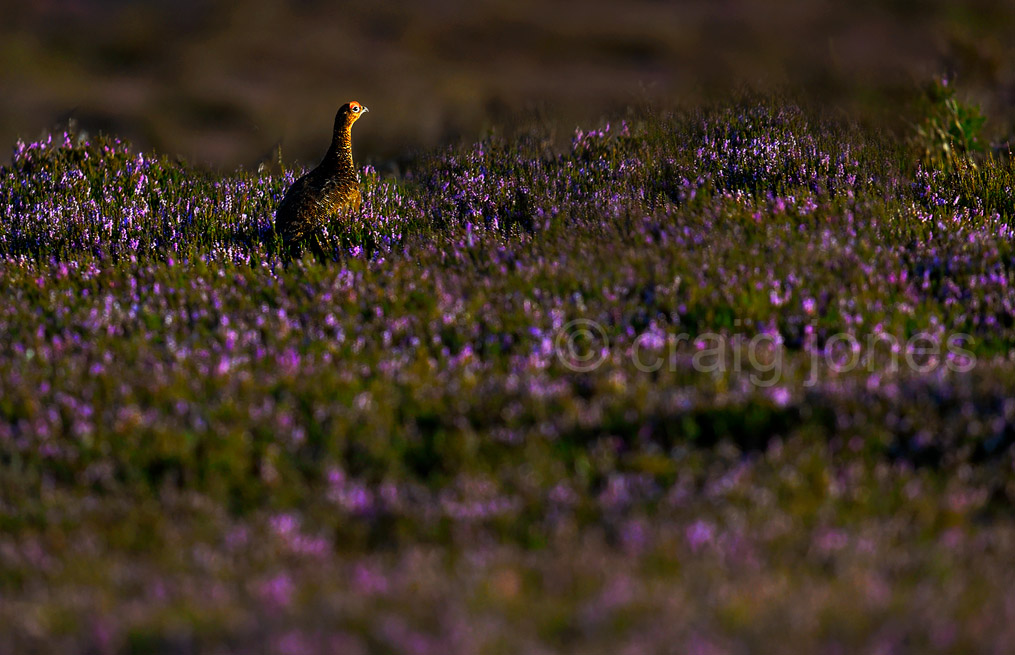 Alot of wildlife on these moorland habitats are shot, trapped and poisoned by the gamekeepers employed by those rich landowners to maximise grouse numbers, which then allows them to charge those rates to shoot grouse and make the landowners even richer. Grouse moors are places where most if not all the birds of prey vanish and nobody or know one is prosecuted. Each time there is an outpouring of anger towards the shooting industry, those opposed to it are taught a real lesson in who really owns that countryside in the form of birds killed, poisoned, trapped left out on fences to slowly die in pole traps, birds of prey going missing and much more.

Cruelty has no class, its voiceless, its impacts are far reaching and entangled into our daily life. How we treat those creatures entrusted into our care through our evolutionary past is very important in today’s fake, consumer “I want it now” world. Without nature there is nothing, and the systemic, brutal sterilising of our national heritage cant carry on. 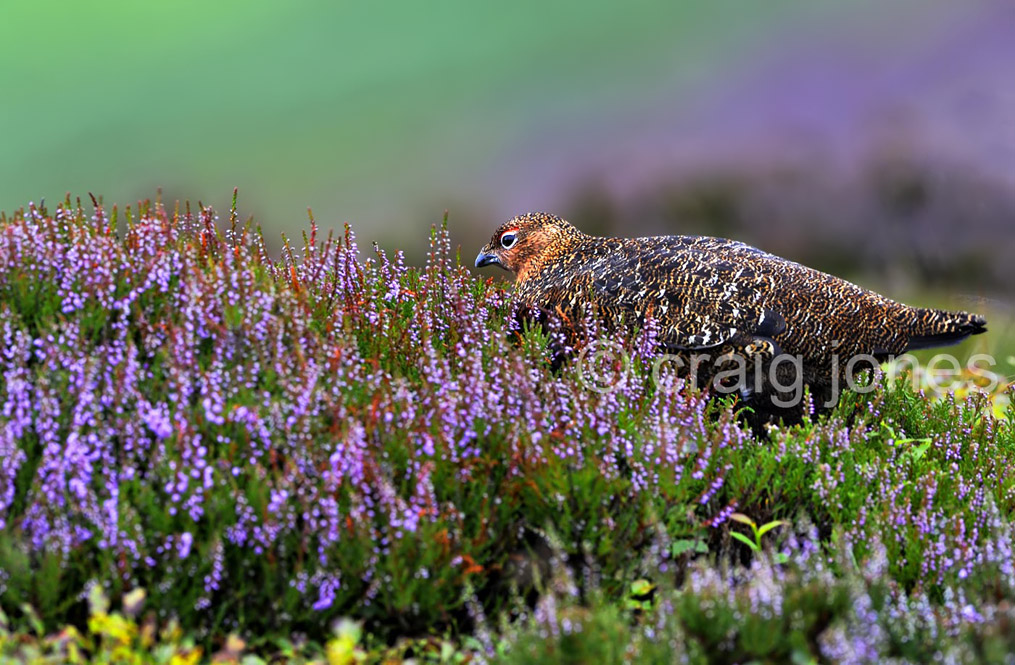 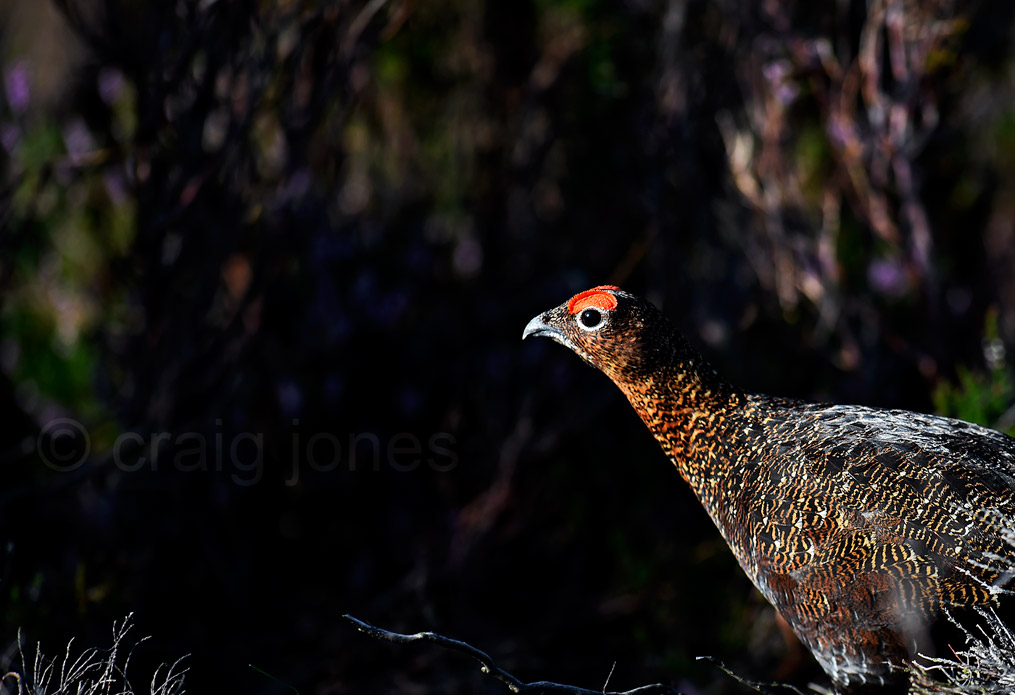 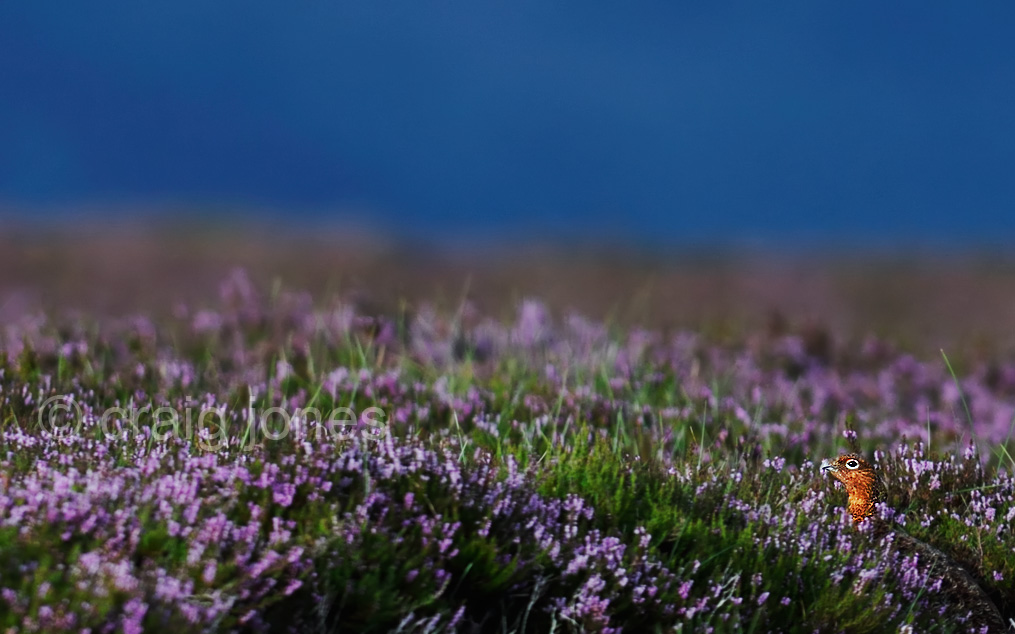 What is happening more and more of late is that I’m coming across gamekeepers that work for the landowners acting not quite right and becoming very camera shy. They approach me and often ask what am I doing to which they meet a measured, direct response as I dont get intimidated by anyone. The atmosphere and feel to the place has changed in places due to this.

Take photos like I did of this gamekeeper this week,  who had driven right to the top of Derwent edge and was there from before dawn onward’s with his dogs. He drove past me and got out to ask what I was doing, after a few choice words from myself he left. Report them and their actions and dont ever be scared, the Peak District is a national park and so everyone that lives, works and visits this place has to behave in a responsibly way. 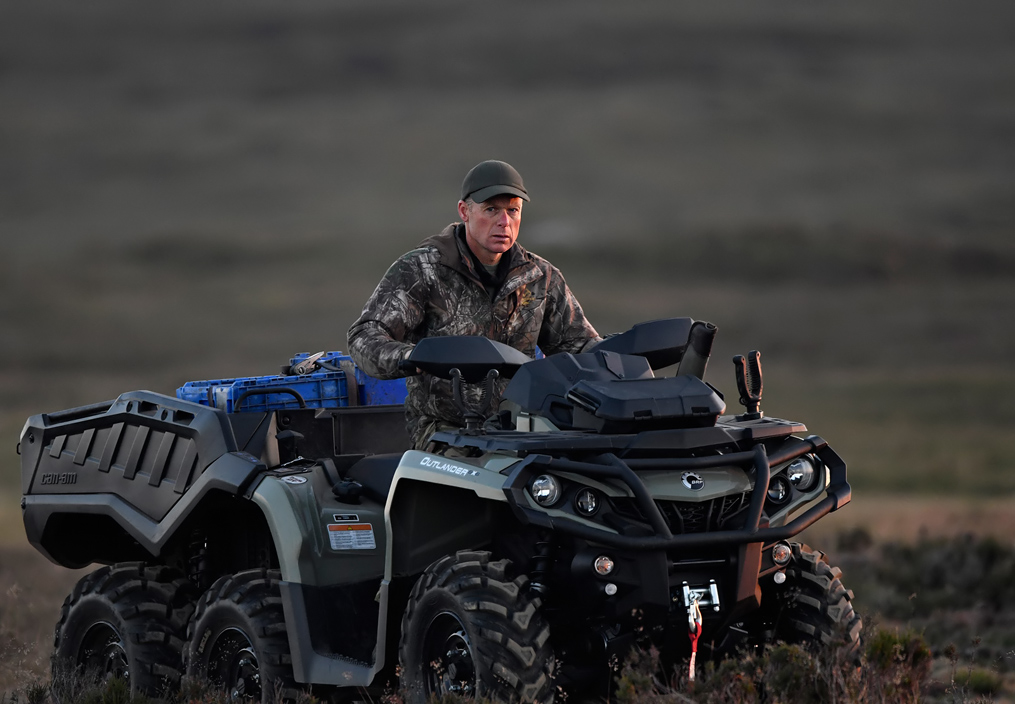 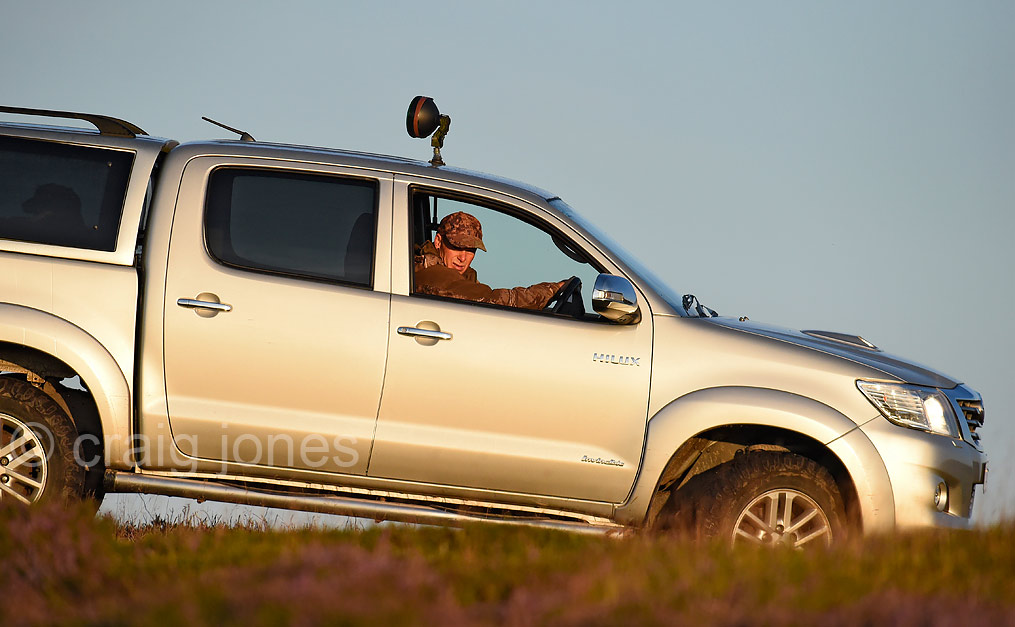 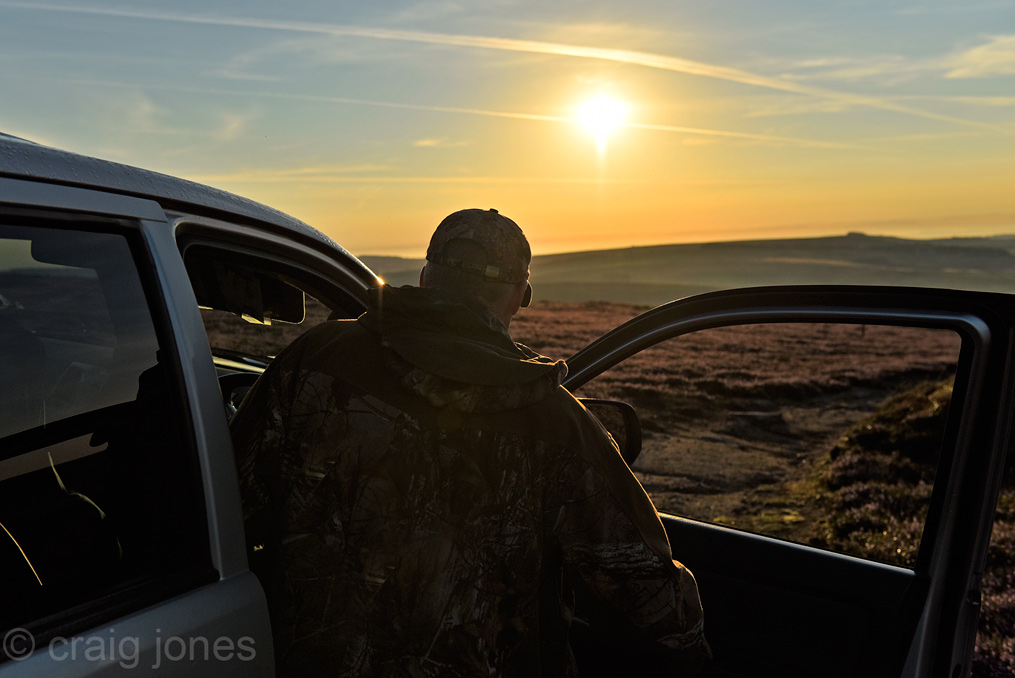 The destructive nature of driven grouse shooting on the lead up to, during and after is killing so many creatures and has to be more accountable and regulated now. A tough, robust licencing system needs to be put into place to make those that shoot any wildlife more accountable. The countryside is for all and not just an exclusive playground for the rich. 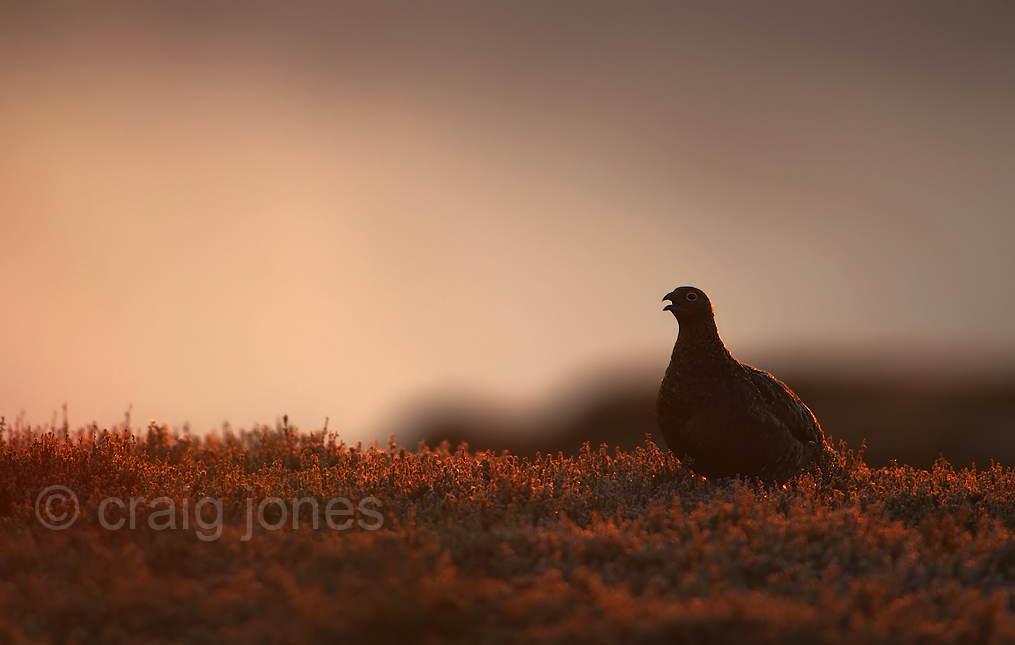 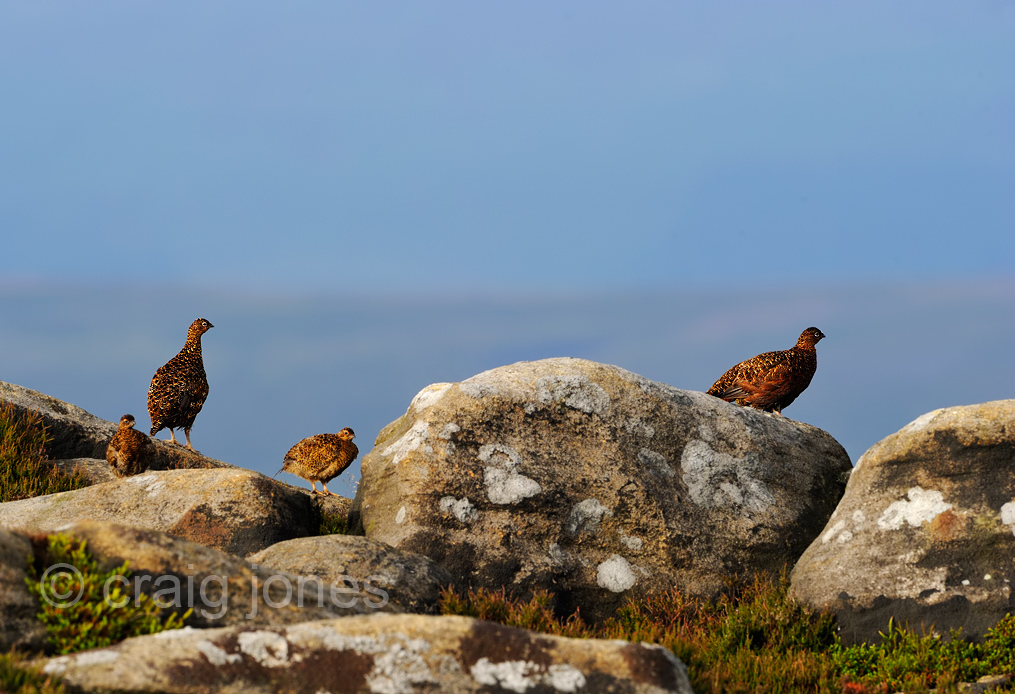 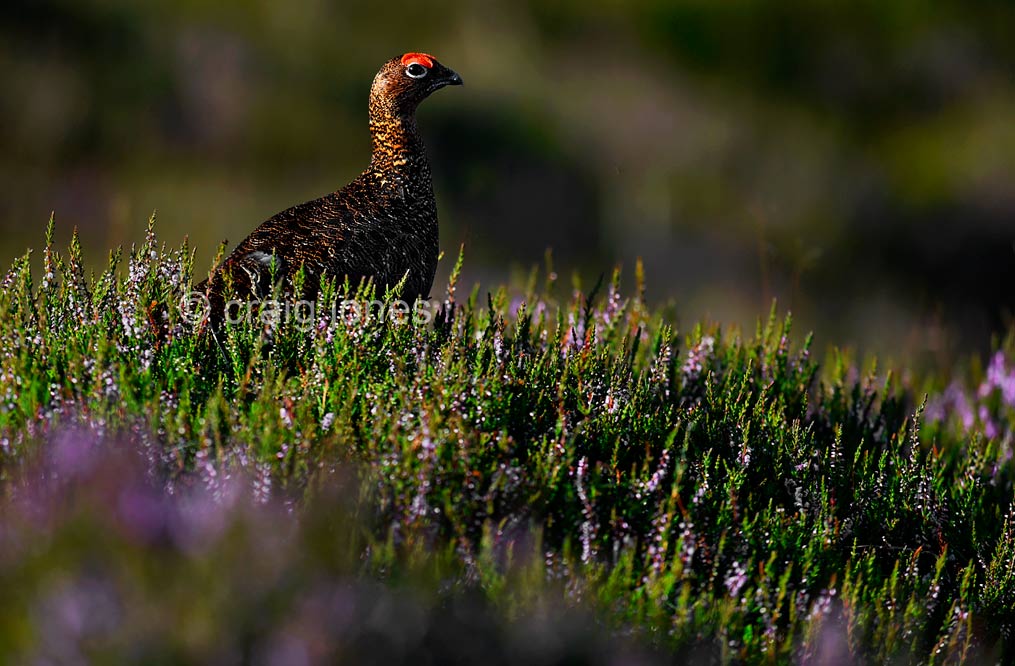 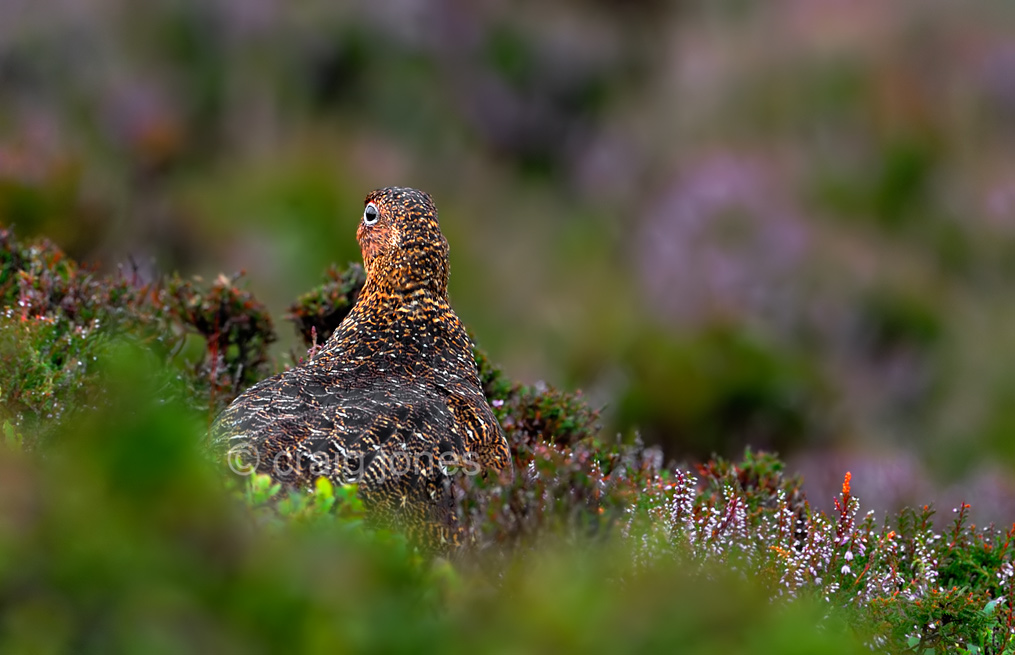 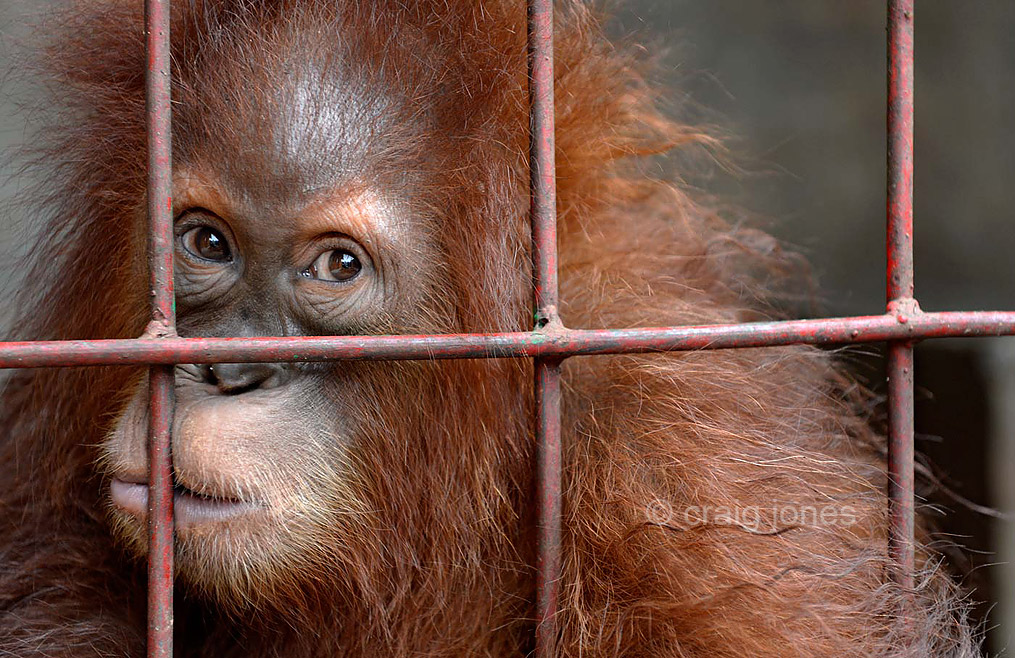 Its a circle of control and nobody wants to give an inch or any ground, but from someone that has witnessed all parties sitting around the table from my time in the British Army where opposing sides hated each other but now share peace to the countless human conflicts between humans and wildlife everyone has to feel included before anything changes.

The destructive nature of driven grouse shooting on the lead up to, during and after is killing so many creatures and has to be more accountable and regulated.

Emptying our UplandsNature Heals Us